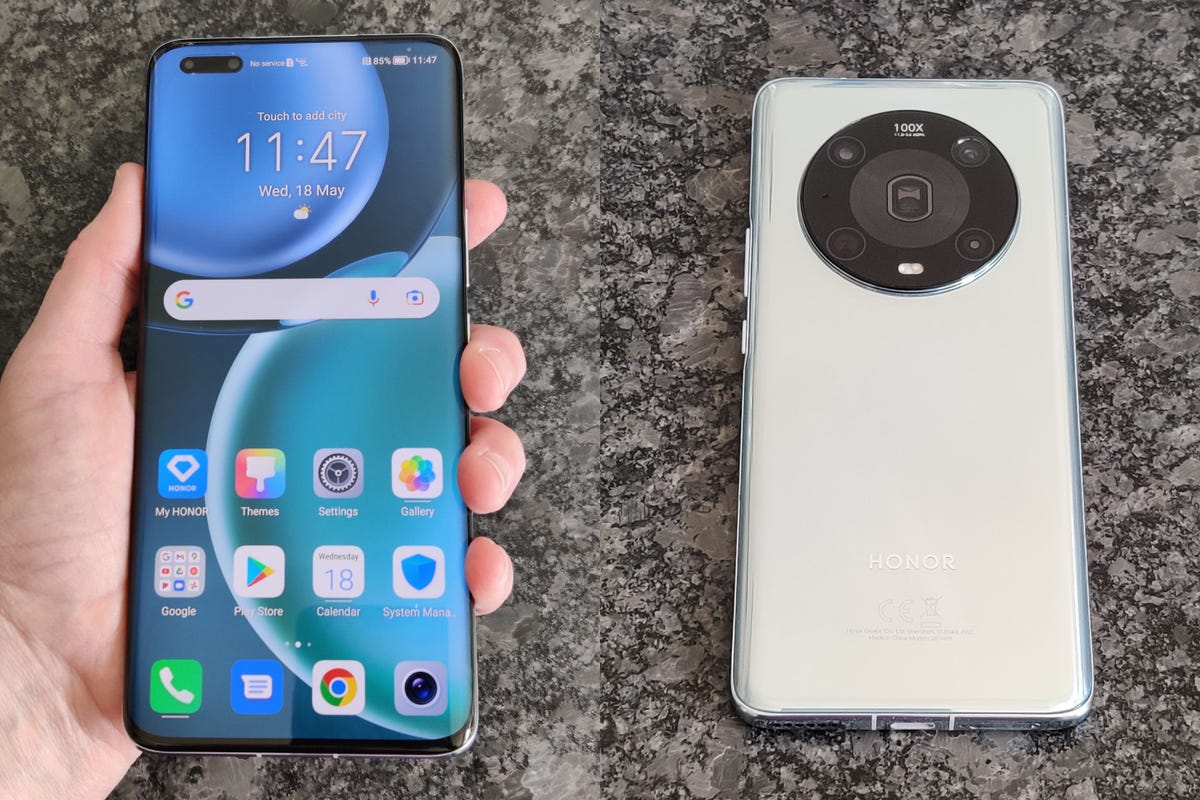 Since Honor became independent from Huawei and reclaimed access to the full suite of Google applications, the company has struggled to launch a true flagship handset under its own steam. The last Honor handset we reviewed was the Honor 50, running on the mid-range Snapdragon 778H 5G chipset. But now we have the Honor Magic 4 Pro, which is an altogether more premium handset.

The Magic 4 Pro isn’t quite the best Honor has to offer — there is a Magic 4 Ultimate with a huge 512GB of storage and a different camera setup, but we’re unlikely to see that in the UK. Still, the Magic 4 Pro comes in (just)